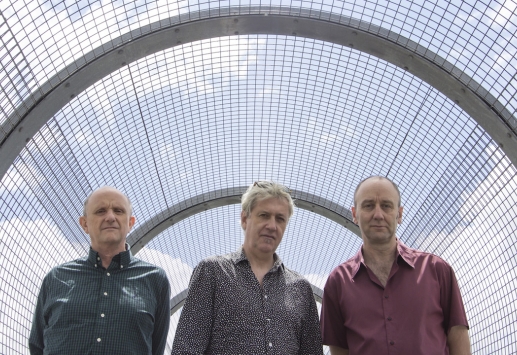 The Necks and Yarn/Wire join the BBC SSO for the first orchestral concert of the weekend.

Players from the BBC SSO join with Yarn/Wire to perform Mâche’s award winning Kassandra from 1977, typical of the composer’s investigations with sounds in nature, zoomusicology and human speech patterns. Linda Catlin Smith’s Wilderness is an exploration of orchestral colour, with the possibilities of the orchestra itself a kind of Wilderness, and its followed by a new orchestral work by Lori Goldston. After the interval, legendary Australian trio The Necks improvise with Ilan Volkov and the BBC SSO, with a typical exploration into the zones between improvisation, post-rock, jazz, ambient, and orchestral music.